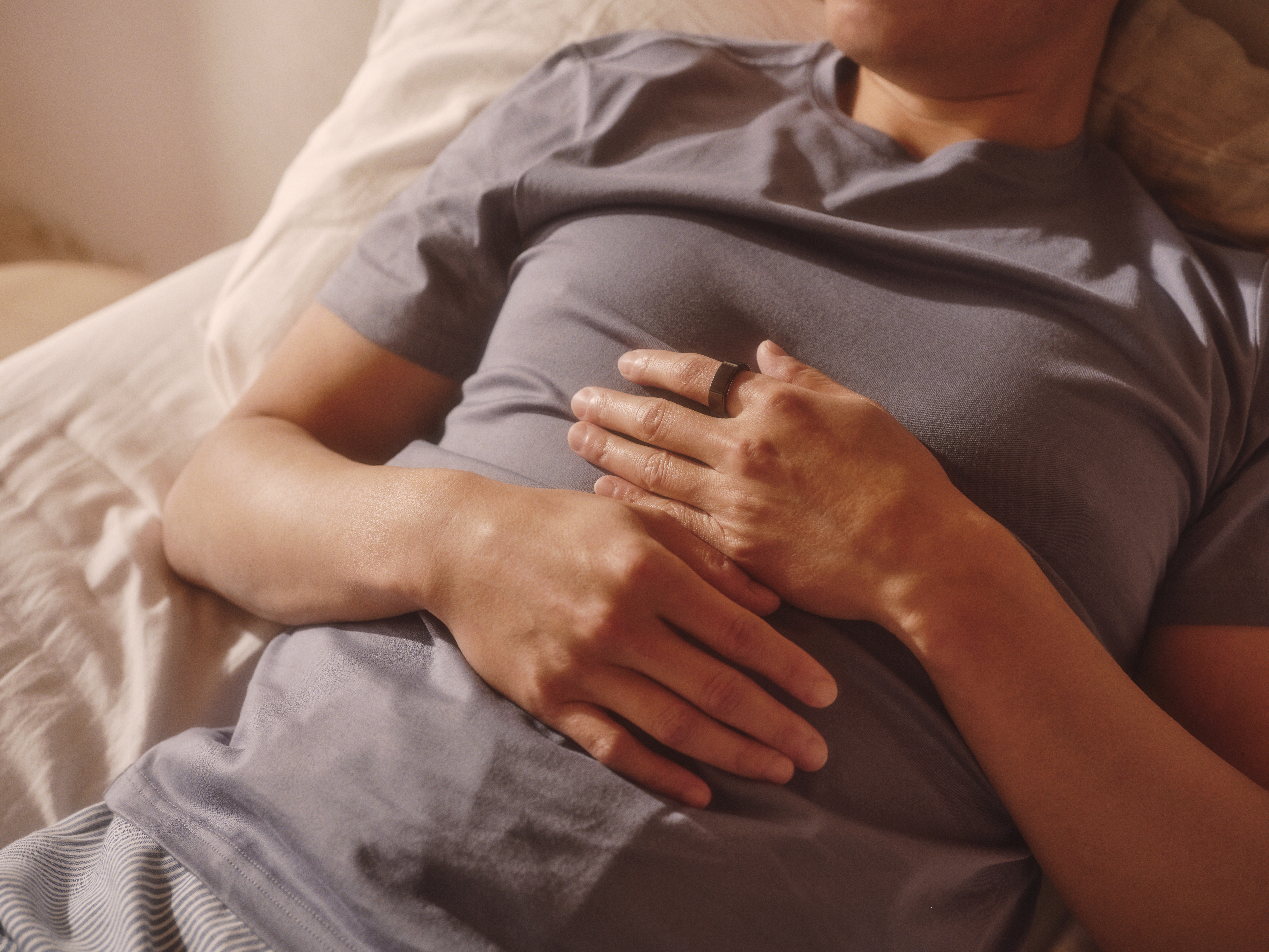 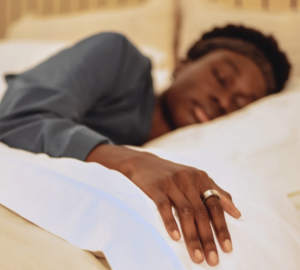 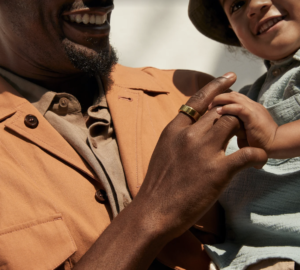 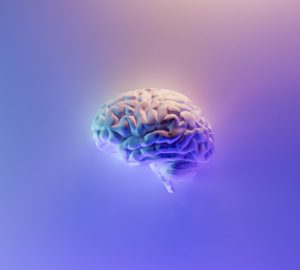 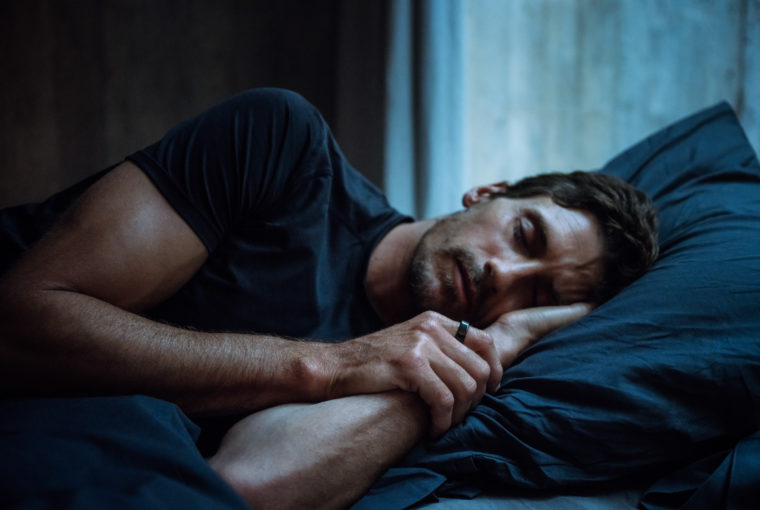 Despite warmer weather and summer vacations, stress levels only seem to be rising. The pandemic, inflation, item shortages, and global geopolitical uncertainty have put people on high alert, according to a recent survey on sources of stress by the American Psychological Association (APA) and The Harris Poll.

Concerns about these stressors and others make their way into how you sleep. In fact, an APA survey found that 43 percent of people reported that stress caused them to lie awake at night.

“The number one thing that causes insomnia is stress, so they’re inexplicably connected. If you’re stressed and lying down, unless you’re using something to physically knock yourself out like a pharmaceutical, alcohol, cannabis, stress will override almost anything when it comes to sleep,” says psychologist Michael J. Breus, PhD, better known as “The Sleep Doctor.”

Even if a substance is used to assist with sleep, he adds that in times of extreme stress, such as learning you have a terminal disease, death of a loved one, or losing a job, your brain can override a substance. “Stress is stronger than most pharmaceuticals, which is why we’ve got to teach people how to deal with their stress through techniques such as exercise or meditation and breathwork,” says Breus.

“Very few people have a broken sleep switch in their head, but what they do have is anxiety, FOMO [fear of missing out], poor decision making, or similar challenges. Sleep in itself is no more complicated than breathing,” he said.

Understanding sleep can help make sense of why it’s more difficult for some people.

“When someone is sleep deprived, something happens metabolically that can cause a decrease in the quality of their sleep,” said Breus.

The body has an autonomic nervous system, which is broken out into two subsystems:

“When you’re awake longer than your body wants to be, your body will produce cortisol, which is the hormone that is [released] in response to our sympathetic nervous system,” explains Breus.

At night, cortisol levels typically should fall, as melatonin, a hormone released at night to aid with sleep, rises.

When cortisol continues to flood the brain at night, your body stays in fight or flight mode, making it difficult to get into a deeper stage of sleep. Think of it this way: When you’re stressed, you’re sleep deprived, which increases cortisol, and in turn, lowers your sleep quality.

The Role of REM Sleep

REM [rapid eye movement] occurs about 90 minutes after you fall asleep. During this cycle of sleep, your heart rate and breathing is quick and you may have deep dreams because your brain is active.

“Remember, our body is reacting to external stress during our conscious state while it’s unconscious. REM sleep is where we do most of our emotional processing,” says Breus.

For instance, if you’re very stressed, you might get more REM sleep to process your emotions. While this is a good thing, Breus says behaviors during the day might interfere with how much REM sleep you get.

“Let’s say you’re drinking alcohol that night or caffeine that day. These actually reduce the amount of REM sleep, and therefore you can’t work through the problem because you don’t have enough REM sleep. You wake up the next day and the problem can still be there,” he says.

Lifestyle choices and behaviors you engage in during the day can assist with REM sleep.

Tips for Getting Good Sleep

To work toward getting better sleep during stressful times, Breus suggests the following: