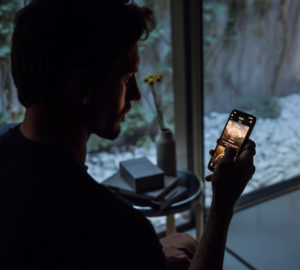 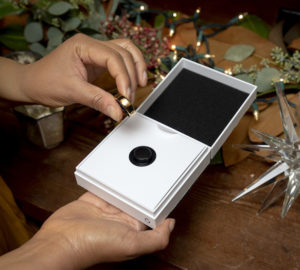 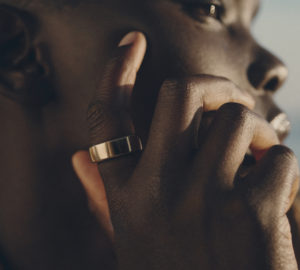 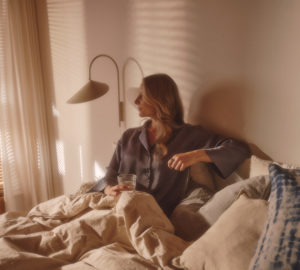 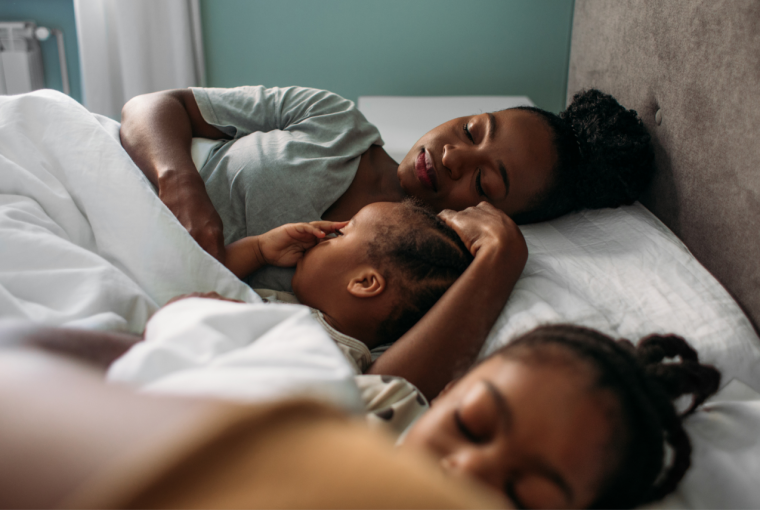 We tend to think of sleep as a passive process. But REM, also known as “paradoxical sleep,” engages the body and brain in a very similarly way to waking life. Here, learn more about this essential sleep stage, and how to increase your REM sleep if you’re not getting enough.

What Happens During REM Sleep?

During REM sleep, as the name suggests, your eyes move rapidly behind your closed eyelids, your heart rate speeds up, and breathing becomes irregular. Brain activity also speeds up, mimicking brainwave activity while you’re awake. You may also experience irregular, jerky muscle twitches as you dream, and it tends to be more difficult to wake up during REM sleep. To protect yourself from acting out dreams, your body can also a loss of muscle tone during REM.

While it’s no longer true that you only dream during REM sleep, studies suggest that about 80% of vivid dream recall results after arousal from this stage of sleep.

LEARN MORE: What Are the Stages of Sleep?

How Much REM Sleep Do You Need?

In humans, REM sleep periods occur every 90 to 120 minutes. You’ll experience your first REM cycle about 60 to 90 minutes after falling asleep, which lasts around 10 minutes in duration. With each new cycle, you spend increasing amounts of time in REM sleep, with most of your REM sleep taking place in the second half of the night, the Sleep Foundation reports.

Healthy adults should expect to spend about 20-25% of your total time asleep in REM sleep. This means that if you get 7-8 hours of sleep, expect about 90 minutes of REM. Note that the amount of REM sleep decreases as you age; while infants spend around 50% of their sleep in REM, older adults might get less.

Research has shown that REM plays an incredibly important role in both emotional health and learning.

Sleep scientist Matthew Walker, Ph.D., author of Why We Sleep and an Oura advisor, describes REM sleep as a sort of “informational alchemy.” “Essentially, REM is creating a revised mind-wide web of associations,” Walker said in an interview. “We make connections during REM sleep.” Exactly how this REM learning occurs isn’t known, but research suggests that REM prunes synapses to facilitate learning.

Furthermore, getting enough REM sleep may help mitigate potentially negative emotional reactions. How? REM sleep is associated with an overnight reduction in amygdala reactivity — the area of the brain responsible for anxiety, stress and fear. Scientists reason that the low adrenaline during REM sleep decreases the emotional intensity of events as we reprocess them in dreams, which promotes emotional balance.

Say, for instance, you got in a fender bender before work. REM sleep could help reduce the negative charge of that experience when you think about it the next day, safeguarding you from potential anxiety.

7 Tips to Get More REM Sleep

In general, most sleep interventions will improve REM because more sleep = more chances for REM. As with all things health and well-being, what works for one person won’t work for everyone, so experiment with the below advice and find what works best for you.

The neurotransmitter GABA regulates REM sleep. And if you don’t have enough GABA to crank out some vivid dreams and reset those pesky emotions, magnesium deficiency could be to blame.

This probably won’t come as a surprise, but a night of drinking can wreck your REM sleep. Alcohol has been shown to delay REM sleep and lead to less REM overall. Because drinking also decreases your total sleep time for several reasons, and REM is weighted later in your sleep cycles, alcohol leads to fewer total minutes in REM.

Similarly, while marijuana use can increase deep sleep, research has shown it can reduce rapid eye movement. Occasional users shouldn’t have much to worry about, but studies suggest that long-term marijuana use is associated with chronically depleted REM sleep.

Your olfactory system (sense of smell) is powerful, and odors can greatly impact the quality of your sleep, says Dr. Michael Breus, aka The Sleep Doctor. The most soothing scents include lavender, rose, vanilla, and chamomile, while more energizing smells such as peppermint or lemon should be avoided right before bed.

Reap the benefits of aromatherapy with essential oils (either infused into the air via a diffuser or rubbed on the skin), using scented body lotions, trying a linen spray, or bringing in some fresh flowers or plants. For safety’s sake, skip the candles in the bedroom.

Be sure to avoid stimulating essential oils before bed, including eucalyptus, citrus, and bergamot.

4. Get more light during the day, less at night.

Research has found that later first-light exposure  and later light exposure at night both negatively influenced REM sleep patterns. Walker echoes this point, explaining that this combination of light/dark deprivation can cause problems with your sleep: “What happens is that your brain goes through life in this stupor state where it’s not getting enough daylight to keep it ramped up throughout the day,” he said, also noting that we don’t get enough dark at night to wind down.

Walker recommends reversing the trend by spending 30 to 40 minutes outside each morning (even if it’s cloudy) and turning off all melatonin-halting blue lights at least two hours before bedtime. 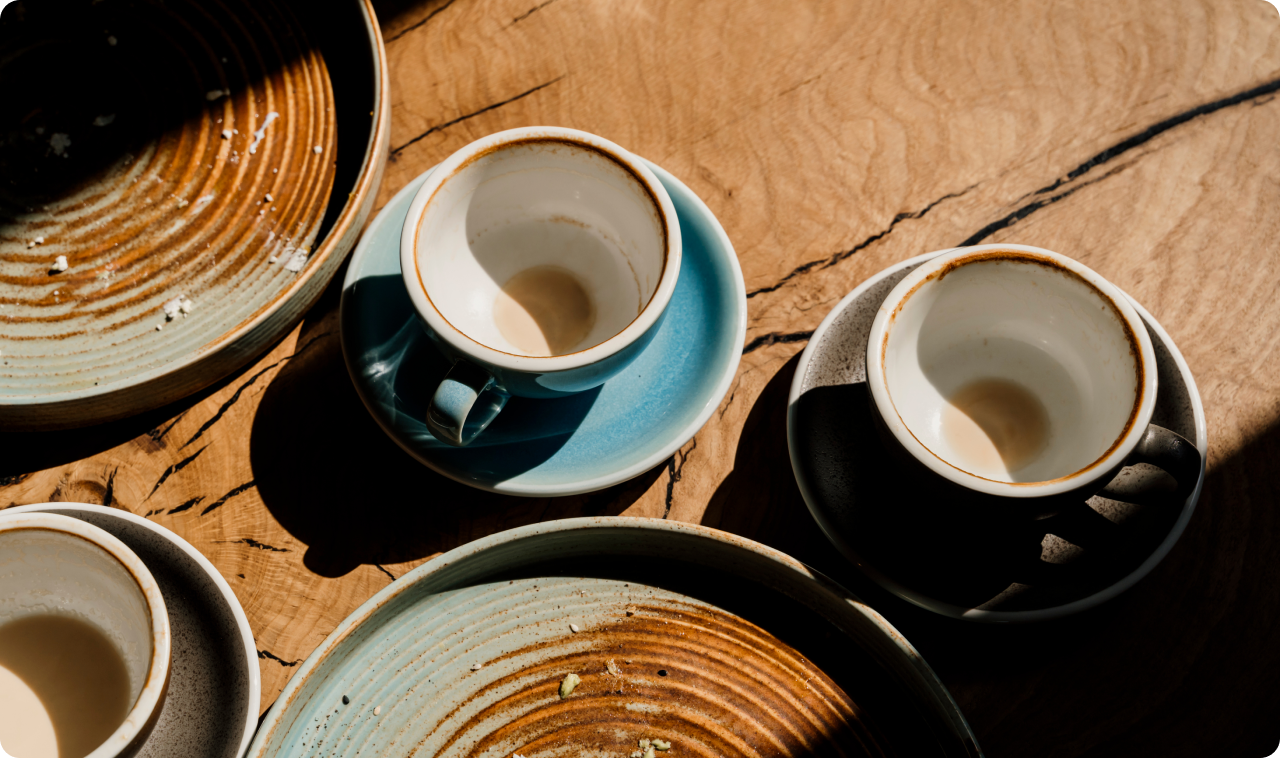 5. Cut back on caffeine.

A two-week sleep study involving 18 healthy men suggested that caffeine close to bedtime inverts the normal sleep cycle: REM sleep happened earlier in the night, and slow wave sleep happened later. Other research has shown that afternoon coffee didn’t have an impact on REM per se but decreased the average sleep time by a whole hour.

People differs greatly in their physiological response to caffeine. While caffeine typically has a half-life of 5 to 6 hours (meaning, if you consume 200mg of caffeine, 100mg will still be present in your system 5-6 hours later), the time depends on age, weight, gender, hormones, and metabolism. For older people, it may take longer (up to 20 hours!) to metabolize caffeine.

Experts generally suggest avoiding caffeine at least six hours before bed. If you can’t give up that late-afternoon cup of joe, switch to decaf coffee or tea to avoid sleep disruptions.

Research shows that your body temperature decreases with deep sleep and can increase during REM. (This means that if you were to wake up hot, it’s likelier to happen when your eyes are rolling around in your head watching a kaleidoscopic dream.)

A safe bet to preserve your REM sleep is to sleep in a comfortably cool room, between 60 and 67 degrees Fahrenheit. Less is more when it comes to PJs, and choose sheets made with cooling materials — think: linen, bamboo, or Tencel.

7. Maximize your time in bed.

The majority of REM occurs in the last couple hours of sleep. You might be able to function on five or six hours, but you’ll skip out on most of the incredible benefits of REM sleep if you do. Aim for seven to nine hours to make sure you’re reaping the benefits of REM.

RELATED: Deep Sleep: What Is It and How to Get More