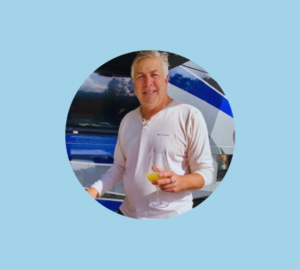 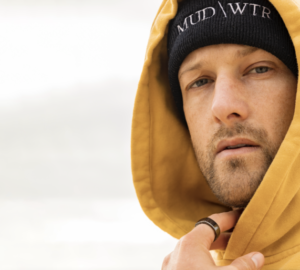 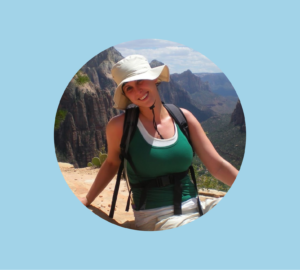 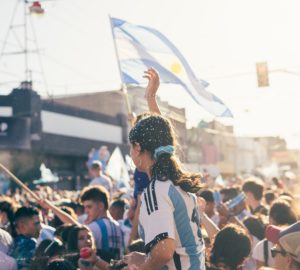 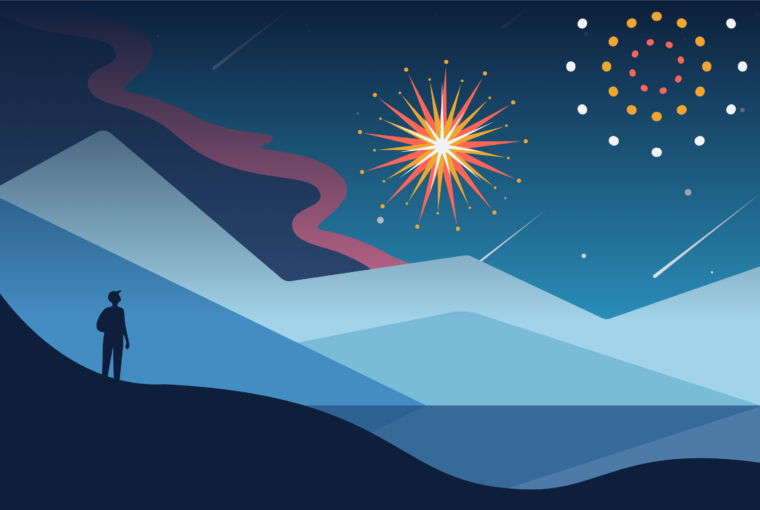 This year, Oura members have a new way to reflect on their progress and achievements from 2022: Oura’s inaugural Year in Review is now available in the Oura App. Oura members can check out a comprehensive look at their accomplishments, trends, and much more on their health journey with Oura.*

To find it, go to the Home Tab, tap the three horizontal lines in the top left corner, tap Reports, then tap Yearly. To share any of the slides via messages or social media, simply tap the share icon in the upper right-hand corner to share the image.

*The Year in Review is based on year-to-date data. Oura members who joined at least 180 days ago, and have at least 120 nights of data, will be able to see their Year in Review.

Your Year in Review Is Uniquely You

As you tap through your Year in Review, you’ll learn your typical bedtime, your typical HRV, your number of naps, and much more. “What makes Year in Review so unique compared to other Oura features is that it shows you how your health evolved over the year,” says Laura Furman, Senior Product Manager. “At Oura, we often talk about how progress comes from within, and the Year in Review gives you the opportunity to celebrate the progress you made this year.”

For example, while your daily step count may not seem terribly impressive, it’s amazing to consider how many marathons all those steps added up to over a year. You’ll also see which Oura House you’ve been sorted into — the area of health where you particularly excelled, compared to other members.

“There’s a lot of personality in the Year in Review, too — from animations to animals, crowns to awards,” Laura adds. “When you’re presented with a lot of data, it can sometimes be a grind to get through, but the headlines and storytelling in Year in Review make it easy and fun to understand your overall trends.”

Curious about what trends other members are seeing? We were too. We analyzed aggregated and anonymized data from Oura members across the globe to uncover some interesting trends — keep reading to learn more.

Where in the world are Oura members getting the most sleep? The Nordic countries of Finland and Sweden come out on top, followed by the Oceanic countries, New Zealand and Australia, with the U.S., Germany, Canada, Switzerland, the Netherlands, and Slovakia rounding out the top 10.

What led to Finland and Sweden’s high rankings? One possible explanation is that these Nordic countries tend to have a shared health mentality that prioritizes values like sleep and work-life balance, says Sofia Strömmer, PhD, a behavioral scientist at Oura. The fact that much of the winter has extremely long nights in the northern hemisphere might also play a role, she adds.

On the other side of the coin, Japanese Oura members had the lowest Sleep Scores. One potential reason: The Japanese are known to work some of the longest hours in the world — and as a result, likely get less sleep at night.

While the Finns are expert nappers as well as sleepers, the Japanese seem to be making up for their poor Sleep Scores by taking naps during the day.

As Masa Yamakawa, Customer Experience Japanese Operations Lead at Oura, notes, napping has become so ingrained in the culture there’s even a term for the phenomenon of “sleeping on the job,” known as inemuri. “During lunch break, culturally it’s not surprising to see some employees taking naps at their desks,” he says. “It’s common knowledge among Japanese people that taking a 15 to 20-minute nap after lunch can bring some health benefits.”

They are, indeed, right about that: Learn more about the benefits of napping here.

RELATED: Naps Around the World 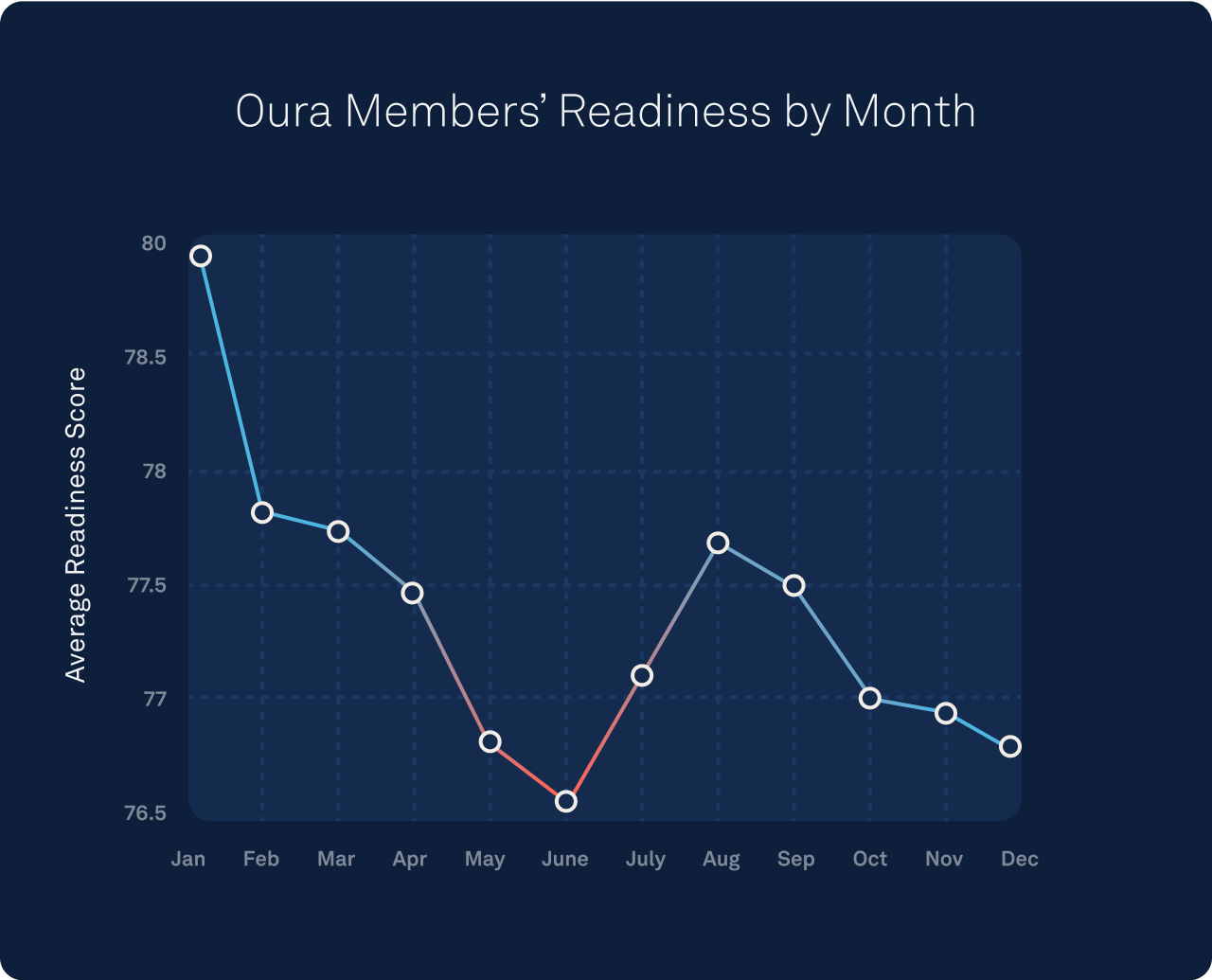 Looks like Oura members were sticking to their New Year’s resolutions in January, which had the highest average Readiness Scores (by far!) of the year. Following conventional wisdom (and research) that even the best intentions fall off after the shiny start of the new year, Readiness Scores dropped starting in February, falling to a year-long low in June.

A couple possible culprits: The hotter weather and busier travel schedules of the summer months (in the northern hemisphere, at least) may be to blame. For instance, the Oura tag with the largest usage increase during the summer months is “Hot Bedroom.” A hot environment can contribute to poor sleep, since the ideal sleeping temperature is a cool 65 degrees Fahrenheit, or 18 degrees Celsius.

Summer travel can also do a doozy on our health. In one analysis, travel-related tags (such as hotel, car, airplane, and vacation) showed detrimental effects on members’ HRV, resting heart rates, and Sleep Scores. No need to call off your well-deserved trip, though: The same analysis saw that a vacation can also help other people recover and improve those same scores.

As this graph illustrates, Oura members’ best Sleep Scores typically occur during the late spring or early summer. March 9 turned out to be the single best day for sleep, but that time of year in general performed well: March 8, March 7, March 22, March 21, and some days in April rounded out the top 10 best days for global Sleep Scores.

Why might this be? We asked Raphael Vallat, Ph.D., neuroscientist, sleep researcher in the Center for Human Sleep Science at UC Berkeley, and an Oura advisor, for his thoughts. “It makes sense that the best Sleep Scores of 2022 occurred during the ‘non-party’ days of the week, Monday and Tuesday. There’s probably lower alcohol consumption during those days, compared to the end of the week, too,” he says.

As for the seasonality of the scores, Vallat points out that the months of March and April have optimal weather conditions for sleep, in the northern hemisphere at least: “The weather is not too cold and not too warm, daylight is long enough to get plenty of light exposure during the day yet not so long that it would prevent sleep in the evening, and there are no major holidays that could disrupt sleep,” he points out.

The “worst day” didn’t need as much scientific investigation: Following the festivity of New Year’s Eve, January 1, or New Year’s Day, ranked far below other days of the year for sleep. 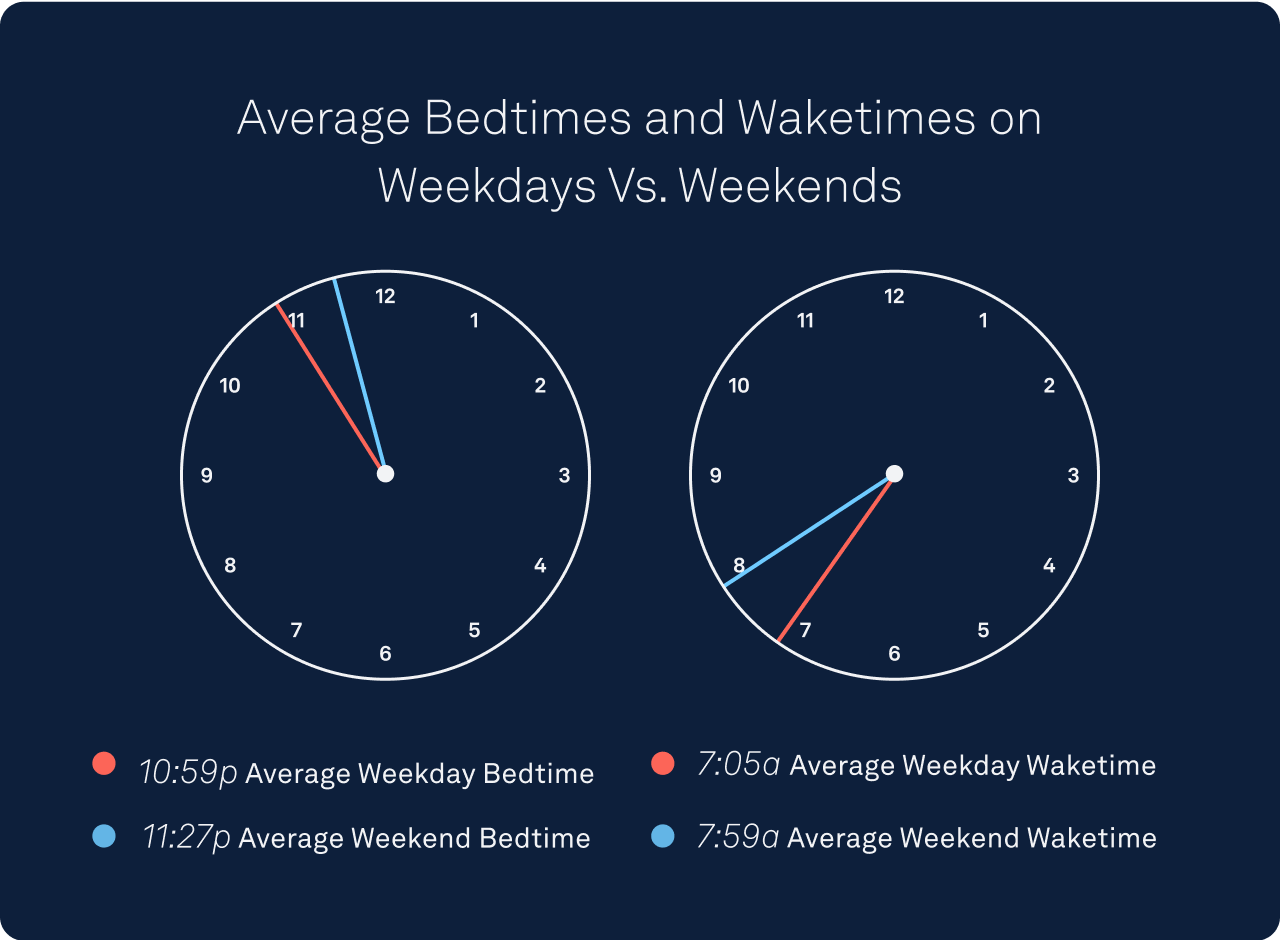 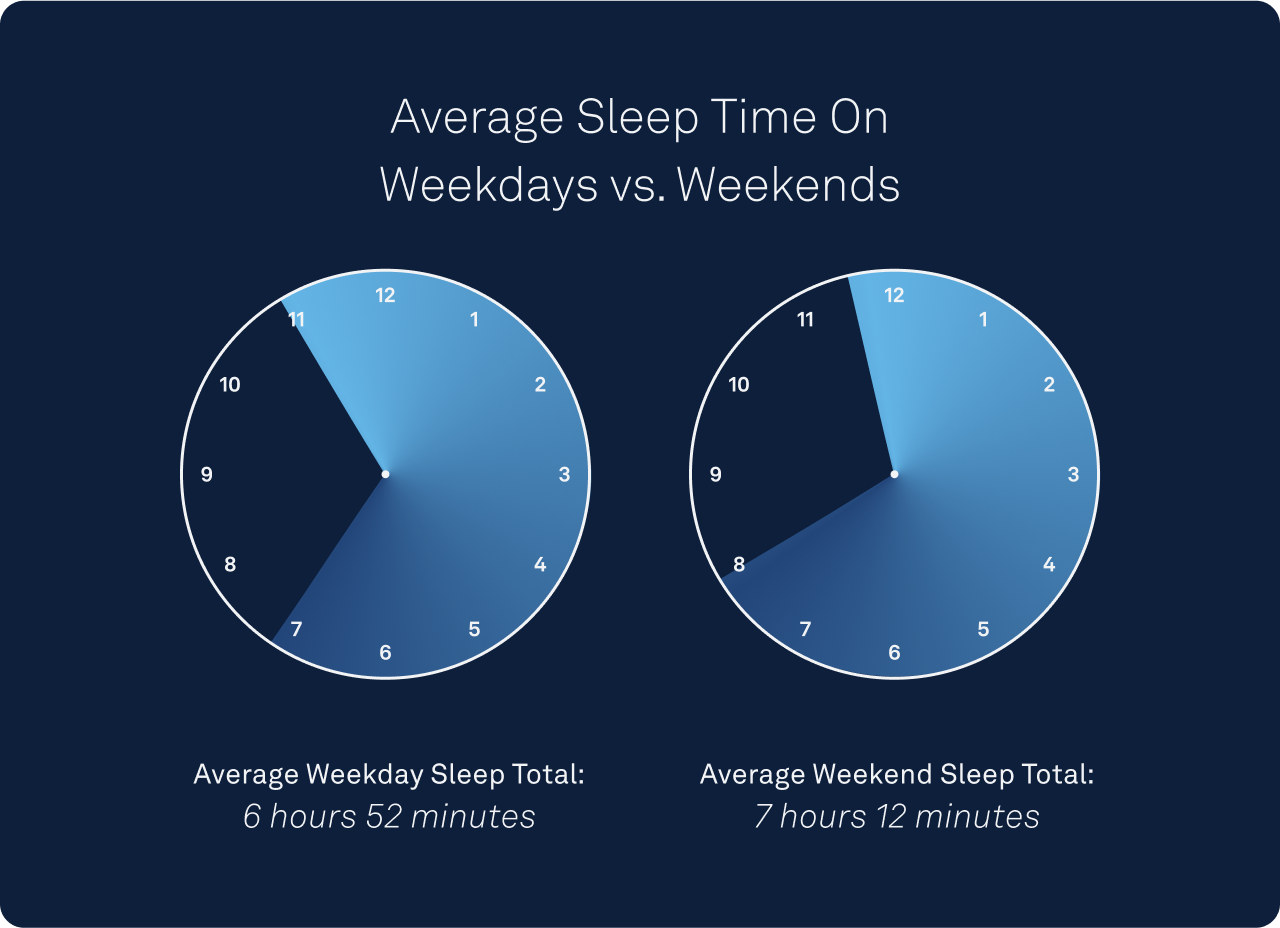 While it may feel luxurious to sleep in until late morning on the weekends, Oura members don’t let themselves linger in bed too long. Our analysis showed that in 2020, members only got 19 more minutes of sleep on the weekend vs. the weekday on average.

On the weekends, members tended to go to bed 28 minutes later in comparison to the weekdays, which might be to blame for poorer Sleep Scores you see on the weekend. Going to bed on the earlier side can also help you spend more time in the highly important deep sleep stage, which is responsible for helping your body repair and restore many systems, from your brain to your muscles.

Wondering what time, exactly, you should be hitting the hay? Learn how Oura can help you determine your ideal bedtime here.

RELATED: Circadian Rhythms and Your Bedtime