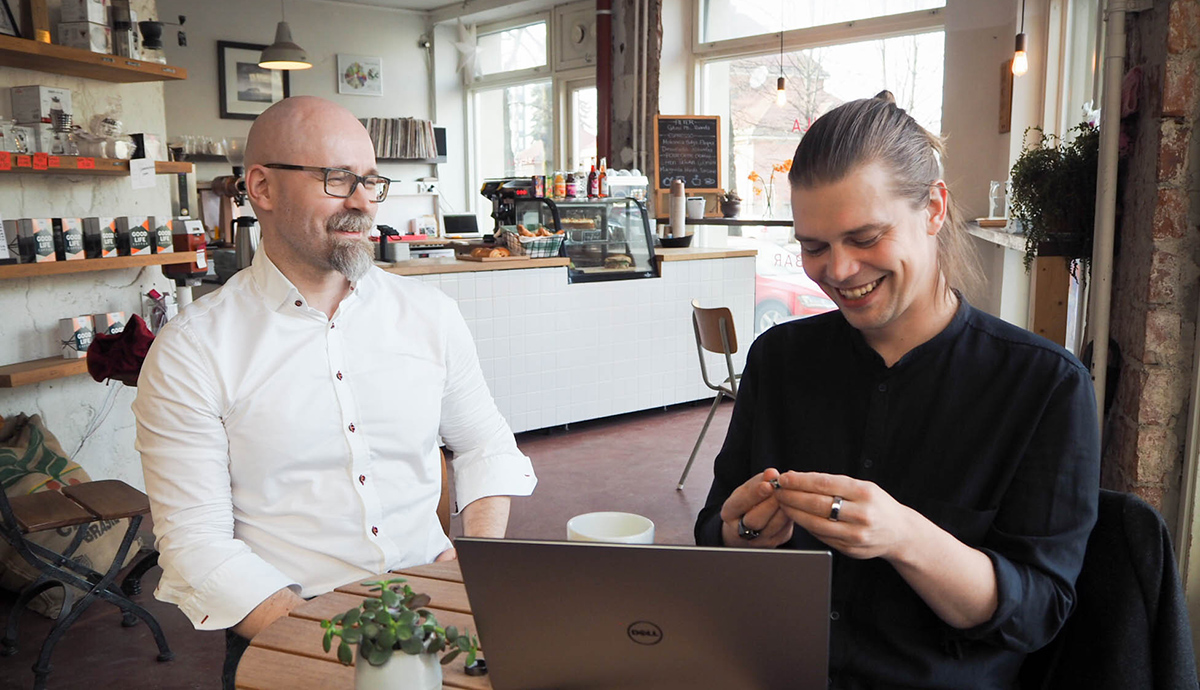 The new Oura rings have been awarded the 2018 Red Dot Award for Product Design in jewelry. The Red Dot Design Award, one of the world’s largest design competitions, highlights high-quality design, functionality and innovation. We had a talk with Oura’s design team members Kari Kivelä and Mikko Latomäki about their award-winning design.

How would you describe the design process?

Kari Kivelä, CTO, Co-Founder and Head of Design at Oura: “I feel that design is a process of getting to know a form and exploring its measurements and shapes. In the end there’s the feeling of knowing how the changes we make will affect to the end result and the certainty that the best possible design has revealed itself.” 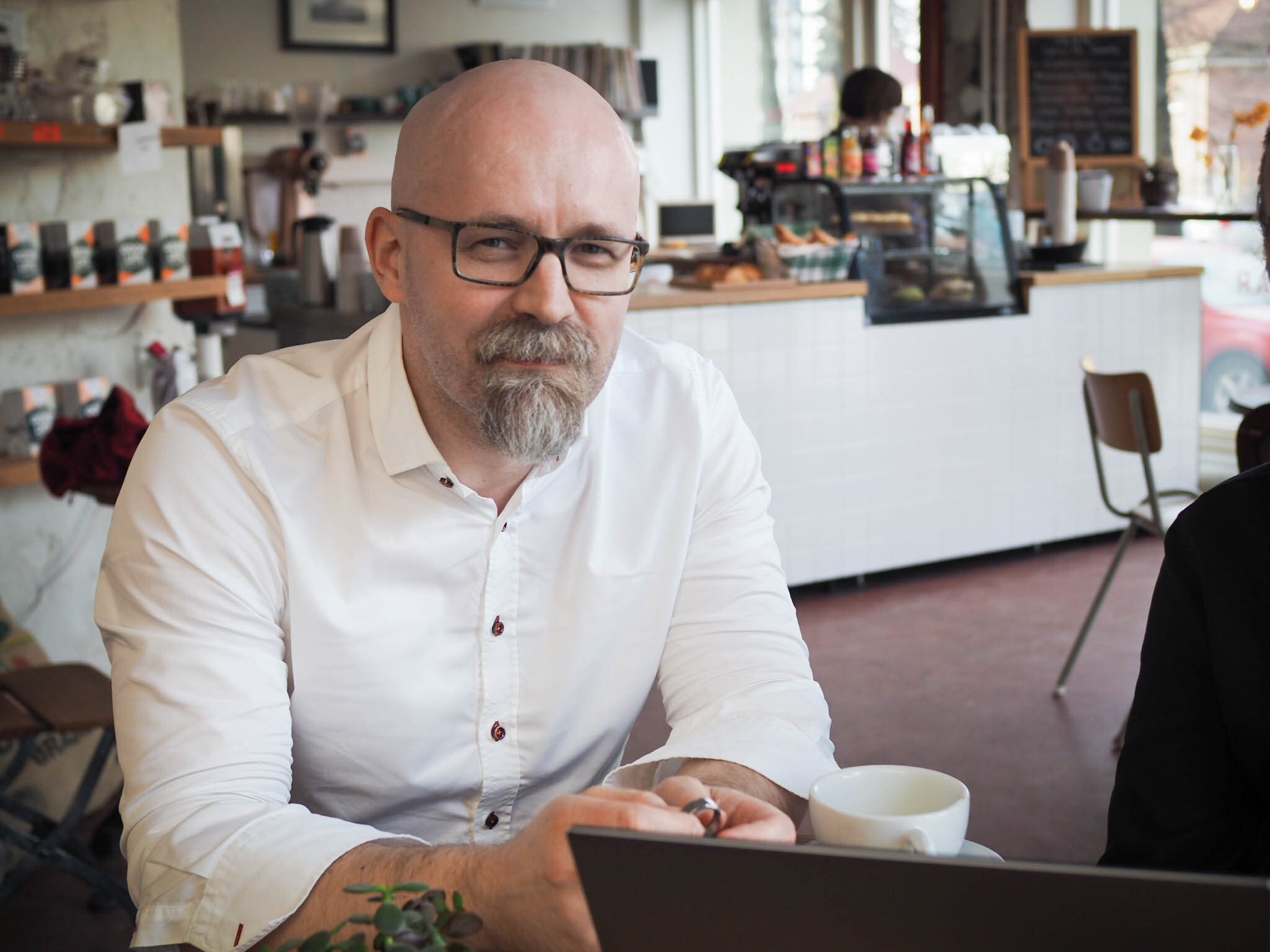 Mikko Latomäki, Industrial Designer: “When designing a small object, you need to take into account that every millimeter or even tenth of a millimeter is significant. Those details are not only visible, you can also feel them on your skin.” 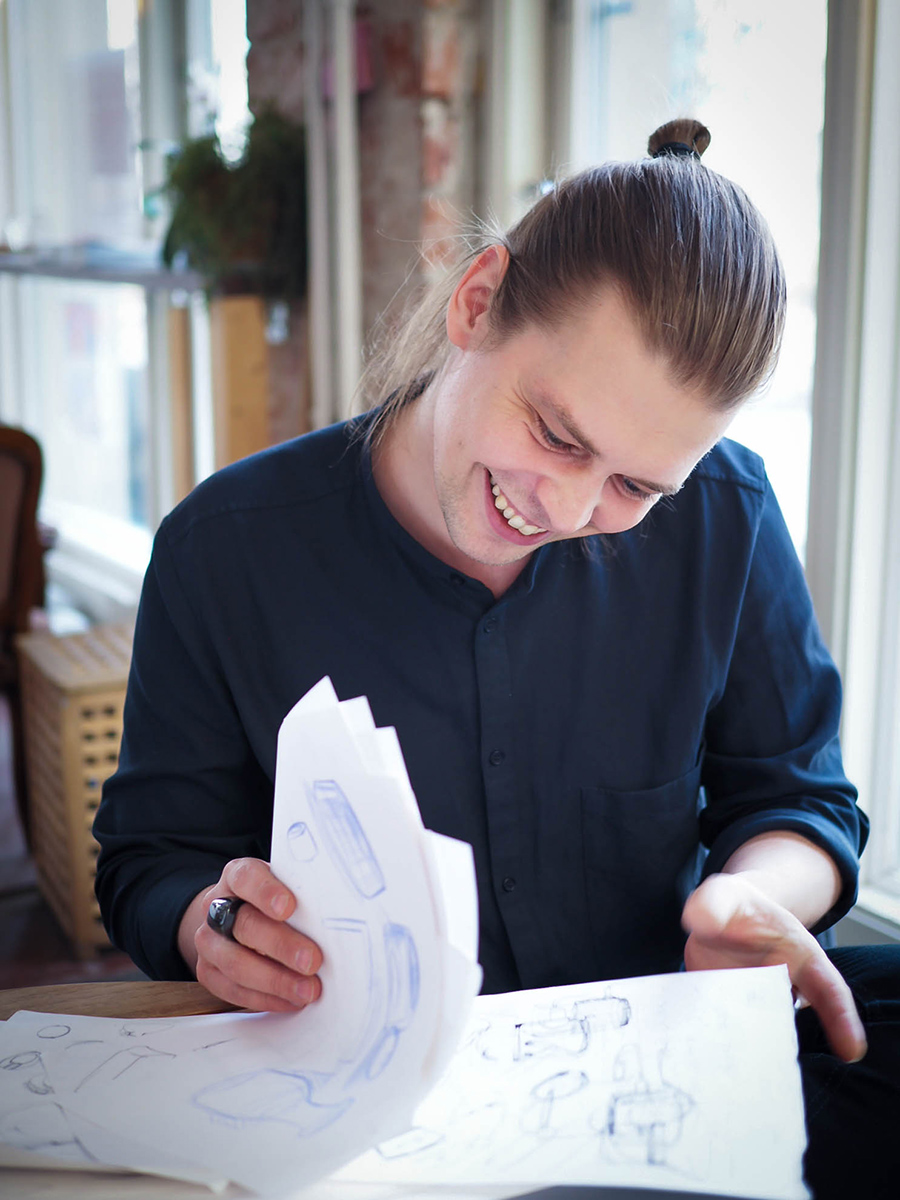 How did the Oura ring get its final form?

Kari & Mikko: “We went through a huge amount of different shapes and forms when we were designing the new ring. In this project the designer’s best friends were pencils, spray paint and a 3D printer. Still, there’s a certain amount of uncertainty in the air, up until to the point when you actually see the first prototypes. It’s only then you’ll know what you’ve done.” 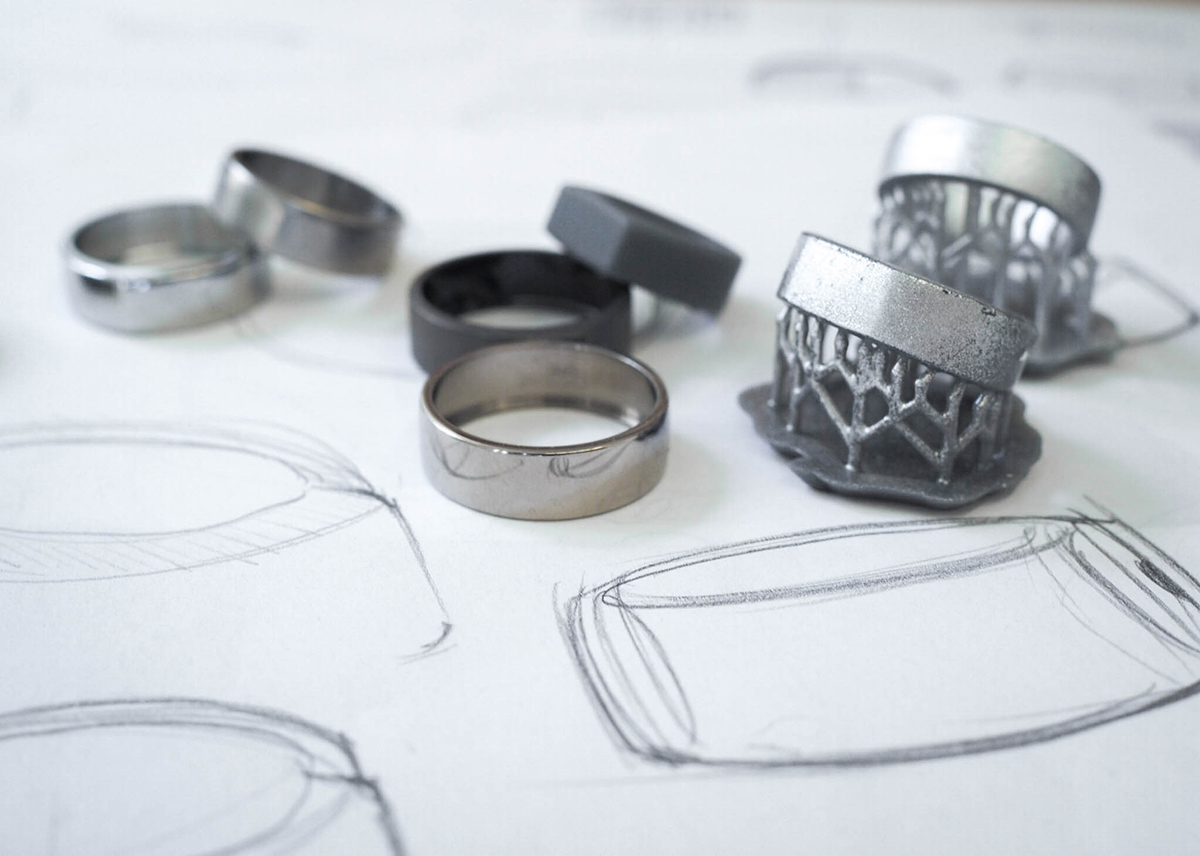 What are the factors that make something look like you’d love to own it – cherish even?

Mikko: “When we were designing the first Oura ring, the electronics had a lot to do with the process and even gave the ring its final form. Nowadays, everything can be squeezed inside of a small black square: phones, TVs, cameras… We designers have to come up with a form that is meaningful to people. That’s why it is crucial to understand all the nuances and different use cases, because all the decisions we make during the design process will be seen and felt in the end result.”

Considering the whole project, what were some key issues that helped you succeed in it?

Mikko: “First of all, the rigorous attention to details is embedded in the Oura brand and that was something we really internalized in this project. Second of all, in a decentralized organization, such as ours, communication is the key. To establish a vision that’s supported by all the people working in the project is important, as well as balancing between different points of view and combining them all together. You can never underestimate the value of open conversation and the ability to listen other people.”

Are there any special moments you’d like to mention from the time you were designing the ring?

Kari: “We were finishing the design of the Heritage in Lauri Eno’s workshop at hiEno Jewel. The final form of the top-end of the Heritage was iterated so many times during those long days and nights of despair. The rewarding moment came when we finally realized that, ‘Hey, the design works after all!’ That’s an experience I am sure will be forever etched in my mind.” 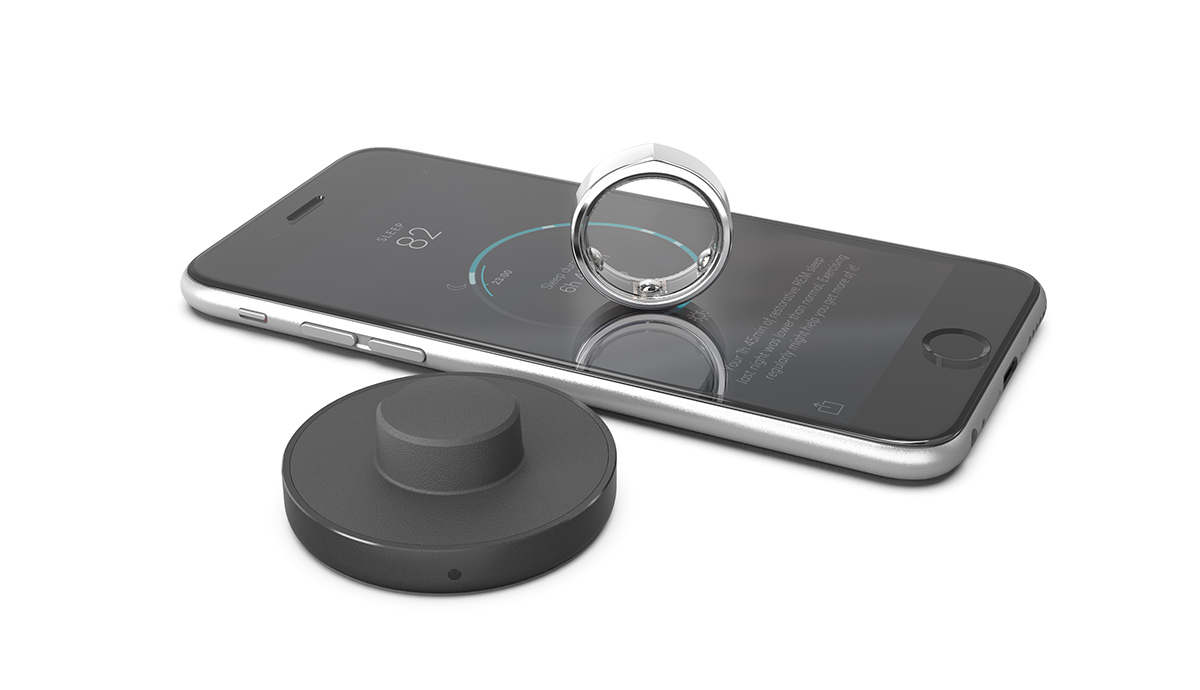 The new Oura ring was announced on November 30, 2017. The Oura ring and the free Oura app helps users get more restorative sleep and align their lifestyle to their natural circadian rhythm. More than 20,000 rings have been pre-ordered to date from more than 50 countries.