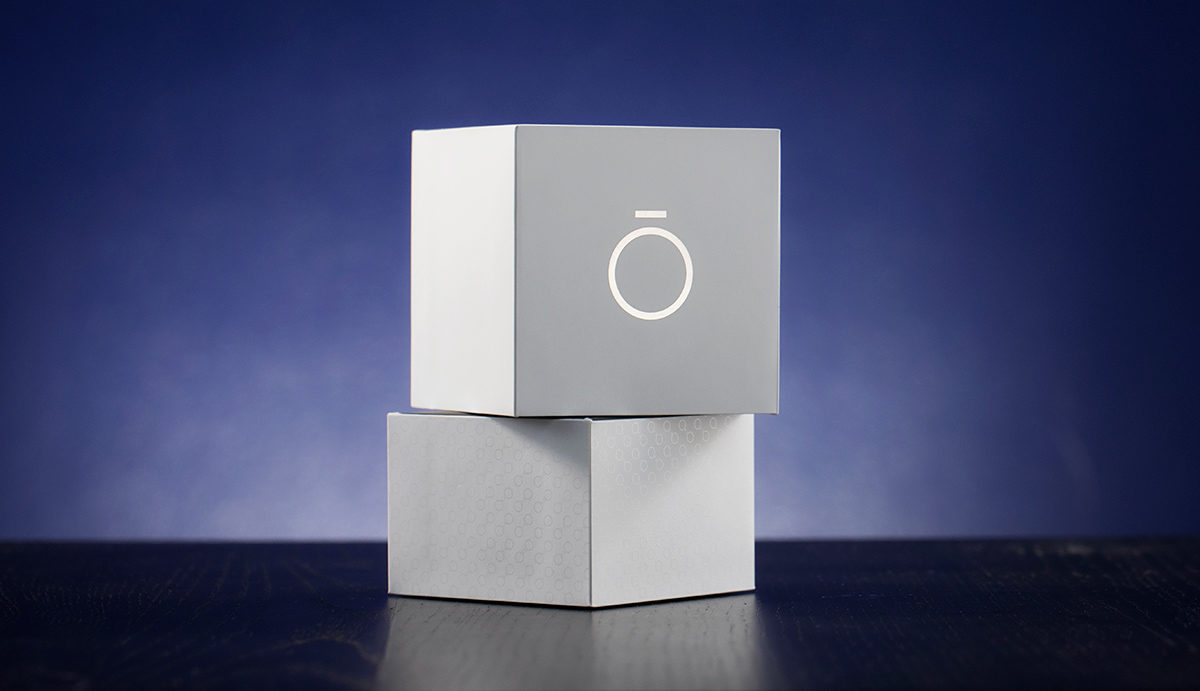 Have you already ordered the new Oura ring? The Pre-Order Updates section of our site is the place to check for new updates, important dates and exclusive sneak peeks. We’ll be publishing updates approximately every two weeks.

What’s the status of import approvals?

Deliveries to Europe, Hong Kong and Macao have started, now that we’ve received the EU import approvals. We’ll share an update on import approvals for Australia and New Zealand once we hear more next week. We’ll also update you on the list of countries where we’ll start shipping during Q3.

What’s the status of deliveries?

We are increasing our production volumes nicely week by week, but this week we had to conclude that the we cannot reach June’s anticipated production volumes. This lag will result in changes in estimated delivery schedules as follows:

Estimated delivery: By the end of June / early July

Note: More specific models like Balance Diamond may be delayed to late July.

Estimated delivery: By the end of July / early August

If you order a ring now, the estimated delivery schedule is 12–14 weeks. Please note that we prioritize the shipping of pre-orders first ahead of new orders.

We are taking all necessary measures to scale up production volumes, and our ultimate target of shipping all pre-orders by the end of August hasn’t changed.

We apologize for this delay. To answer your burning questions about the production process and shipping schedules, we sat down with Oura COO Tommi Pyykönen. You’ll find his interview here.

What’s the status of the Android app?

Good news to Android 7.0 users: the new Oura app will be available to you as an Open Beta version in Google Play by the end of June!

Currently, you can join the Open Beta if you have Android version 8.0 or higher.

We’ll share more information about the Android app in the next pre-order updates!

When you get the ring and feel like sharing your first impressions, remember to use the hashtag #ouraring and tag us @ouraring.